This summer, we launched a series that pays tribute to our excellent faculty and staff, past, present and future. (Read our inaugural Creighton mentors story.)

We received a great response from our readers, and we now have many more stories about the Creighton mentors who have changed and continue to change our alumni and students’ lives. We will share those stories in the coming months.

Tell us about your Creighton mentor or mentors. Share your story with micahmertes@creighton.edu. 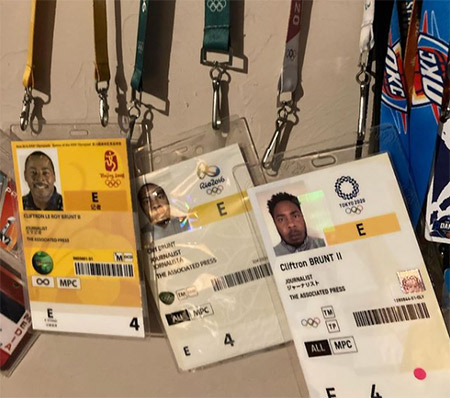 This summer, sports journalist Cliff Brunt, BA'96, traveled to Japan to cover his third Olympic games for the Associated Press.

“No matter how many times I go to the Olympics,” he said, “it still feels like a once-in-a-lifetime opportunity every time. You get to see the best of the best laying it all on the line to do what they love.”

Whatever the arena, that kind of passion — of a person doing exactly what they were put on this earth to do and doing it to the best of their abilities — continues to inspire Brunt in all his pursuits. That kind of passion defined his Creighton experience. 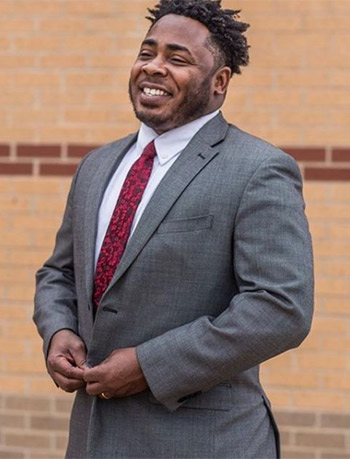 Brunt is now a successful sportswriter who works and lives in Oklahoma City with his wife and fellow alum, Christina Mushi-Brunt, BA'97, and their three children — Elias, Evangelina and Eden. But when he first arrived at Creighton as a journalism student, he had a lot of trouble adjusting to the new environment.

He came to Creighton from Omaha North High School, and he knew very few people at the University. (His friend and future wife Christina wouldn’t attend Creighton until the following year.)

Brunt quickly found those people in the closely knit community of campus. Multiple faculty and staff helped with the transition, including Ann McDonald, who served as an executive assistant for the chair of journalism. Ann, who passed away earlier this year, worked for Creighton for 37 years and was honored with the St. Ignatius Award, which goes to faculty and staff who embody the Ignatian principles of spirituality and service to others.

“To know a recipient of the St. Ignatius Award is to have experienced something of St. Ignatius himself,” writes the Deglman Center for Ignatian Spirituality.

But when Brunt thinks of mentorship, his mind first goes to one person — Eileen Wirth, PhD, professor emeritus and former chair of journalism.

“Eileen Wirth was my advisor the whole time I was at Creighton,” Brunt said. “I’m 47 years old, and she’s still my advisor. She gave me exactly what I needed at Creighton. She cared, but she also demanded the absolute best of me. She looked out for me, found me opportunities. She made me always want to do my best, not only for myself but for the person who believed in me before a lot of other people did.”

More than 25 years since graduation, Brunt makes sure that whenever he gets credit for anything, his mentor gets credit, too.

Wirth said Brunt is one of her all-time favorite students. She recalls grading his first paper.

“I told him that he has a natural talent that only God can give,” she said. “Then I added that because he was so gifted, I would demand more from him than other students. And I did – a sign of my enormous respect for him and his potential.”

Brunt later worked for the Beatrice Daily Sun and the Omaha World-Herald. While he was working for the latter, Wirth asked him to create and teach a sports writing course at Creighton.

“The students loved him,” Wirth said. “Cliff is not only an extremely talented journalist. He’s a very special person.”

Wirth once said that until she came to Creighton, she didn’t realize how different it was from state schools. She dedicated herself to Creighton’s Jesuit mission through the act of mentorship itself.

“Our job means taking care of our students,” she said. “We're offering them a life-changing experience.”

That means being available as a professor, advisor and counselor. It means giving students real-world experience. It means keeping in touch with graduates throughout their careers. A Creighton mentor’s role doesn’t end after a student graduates.

(Read Wirth's article about the power of Ignatian mentoring.)

“My biggest takeaway from Creighton,” Brunt said, “is the understanding that you are a part of something bigger than yourself. I learned that working with Dr. Wirth and working on the Creightonian staff. That no matter how talented you are, you can only be your best when you work with those around you, when you work to make them their best, too.”

No one makes it to the Olympics, after all, without a good team behind them. 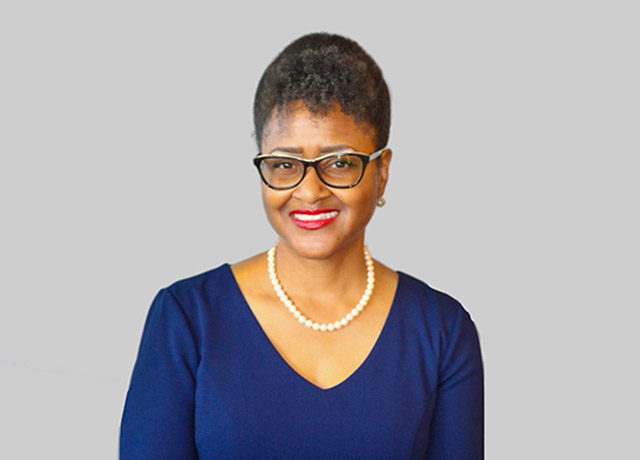 We spoke with National Black Alumni Advisory Board President Bridget Hadley, BSBA'88, about how the board will help shape the future of equity, diversity and inclusion at Creighton. 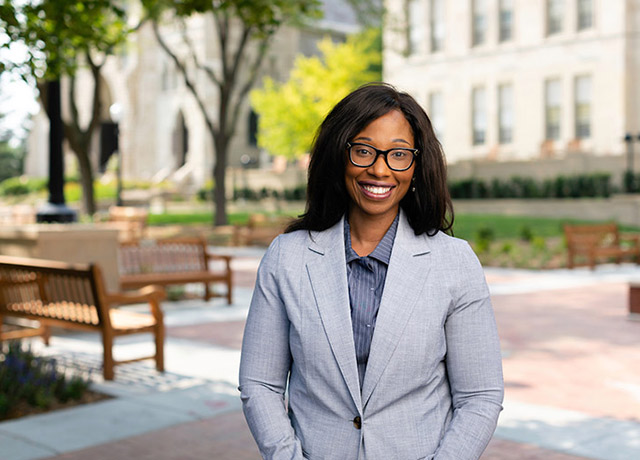 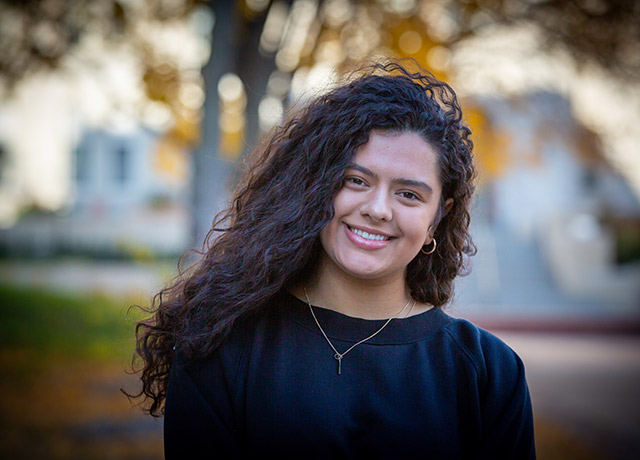 Leilani Hung spoke with the former First Lady about identity, generosity and what it's like to attend her dream school.